Ray Leclair joined Lawyers’ Professional Indemnity Company (LAWPRO) in June of 2008 in the role of Vice President, TitlePLUS, and as of May, 2012 became Vice President, Public Affairs, responsible for government relations efforts at LAWPRO.

Formerly General Counsel for the Kanata Research Park Corporation, a development company and major commercial landlord in Ottawa, Ray has practised in both major national law firms and as a sole practitioner, and was a part-time professor at the University of Ottawa Law School and Cité Collégiale instructing the French language portion of the real estate law course. He also served for 15 years as the Ottawa senior instructor for the French and English Real Estate Sections of the Bar Admission Course and member of the Law Society of Upper Canada’s Solicitor Advisory Group, Licensing Process.

Called to the bar in 1984, Ray is Past-Chair and remains an active participant of both the National Real Property Section of the Canadian Bar Association and of the Real Property Section of the Ontario Bar Association, past Co-Chair and remains a member
of the Working Group on Lawyers & Real Estate, and President of the Ontario Real Estate Lawyers Association (ORELA). 2022 recipient of the OBA Award of Excellence in Real Estate. Member of the Ontario Bar Association Council, past executive member of CBA’s National Sections Council, past member of its budget committee and formerly Vice President of the North American Bar-related® Title Insurers, past President of the Advisory Committee for the Cité Collégiale Legal Assistants Program. Ray is a member of the Board of Directors and President of a high-rise condominium corporation in Toronto and has volunteered as Manager of the fundraiser TOM* MensFashion4Hope and a VIP & Sponsor Relations Officer for semi-annual Toronto Men’s Fashion Week (TOM*). Ray is and has been a frequent speaker/presenter, in French or English, in numerous programs on various real estate and other law related topics in Canada and the United States. 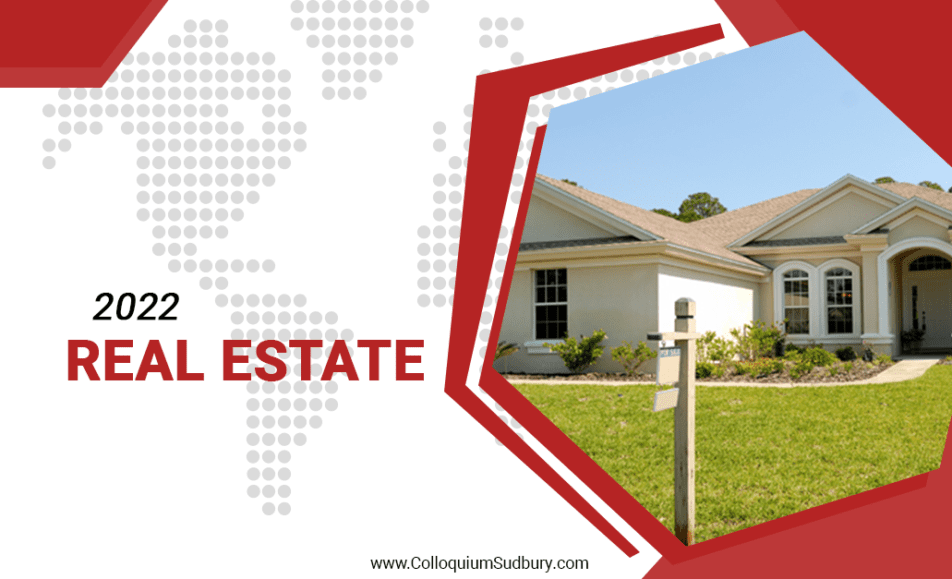