Mr. Justice Leonard Kim was appointed as a Judge of the Ontario Court of Justice on November 18, 2021.

He was Regional Counsel to the Provincial Drugs and Impaired Driving Team, advising the Director of Crown Operations on all impaired driving matters of regional and provincial significance. He was also responsible for litigating constitutional challenges and advising Crowns and police on complex impaired driving matters in the North Region of Ontario. As the designated hate crime prosecutor for the North, Justice Kim was the regional hate propaganda expert as part of the Ministry of the Attorney General’s Hate Crimes Working Group. He was the co-editor of the Hate Crime Newsletter.

Justice Kim and his wife started the Newcomers Group in their church in 2010, volunteering to support new members, many of them racialized and immigrants, settling in the church and city. As Chair of the City of Greater Sudbury’s Diversity Advisory Panel, Justice Kim drafted Sudbury’s first Diversity Policy Statement, which was adopted in 2014. Justice Kim was vice president of the Korean Canadian Association of Sudbury, leading celebrations with the community’s Korean war veterans and their widows. He was one of the founding board directors of the Korean War Veterans of Canada Foundation (KWVCF) and serves as a Board Director for the Federation of Asian Canadian Lawyers (Ontario) and the Law Society’s Equity Advisory Group. 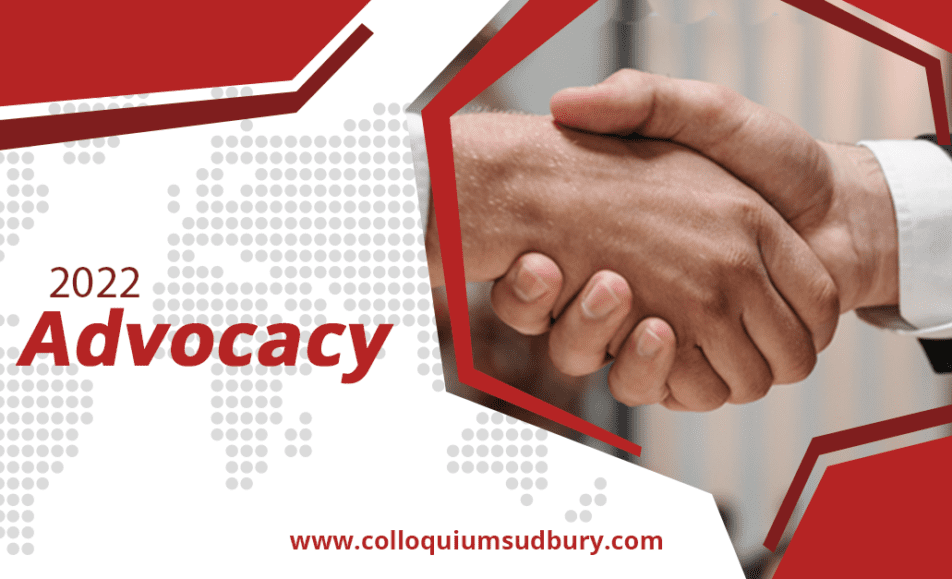