While teaching at the University of Ottawa, and while on leave, Justice Paciocco served as an Assistant Crown Attorney in Ottawa between 1986 and 1992. From 1993 until 2011 he served as counsel to the firm of Edelson and Associates, doing appellate work and engaging in a specialized criminal practice, including before the International Criminal Tribunal for Rwanda. He has also consulted widely for many governmental and non- governmental organizations.

Justice Paciocco is widely published, having authored or co-authored four books, and more than 100 legal articles and The Law of Evidence, Irwin Law, 1996, now in its eighth edition, which he currently co-authors with Dean Lee Stuesser and Prof. Palma Paciocco. He has received teaching and publishing awards, including the Mundell Medal 2002 and a Donner Prize for writing in Canadian Public Policy, 1999.

Justice Paciocco has been a frequent lecturer at judicial and professional education seminars. 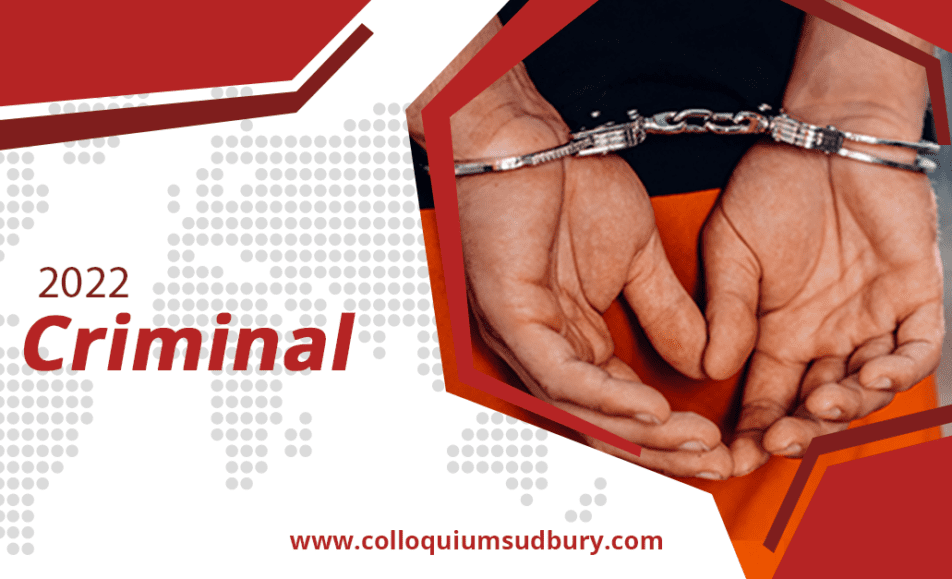