Gary started his career at Miller Maki LLP in 2004 and was called to the bar of the Law Society of Upper Canada in 2005. He was admitted to the New York State Bar in 2008.

Gary was born and raised in Sudbury, Ontario. He first attended Wilfrid Laurier University to earn a degree in Archeology and Religion and Culture, but it turned out Indiana Jones was not factual based, and tomb raiding was frowned upon. As such he went on to attend law school at the University of Ottawa. When it came time to the article, he returned to the North and joined Miller Maki, where he has practiced law ever since.

Gary is the Senior Partner in the litigation department and specializes in insurance defence matters. 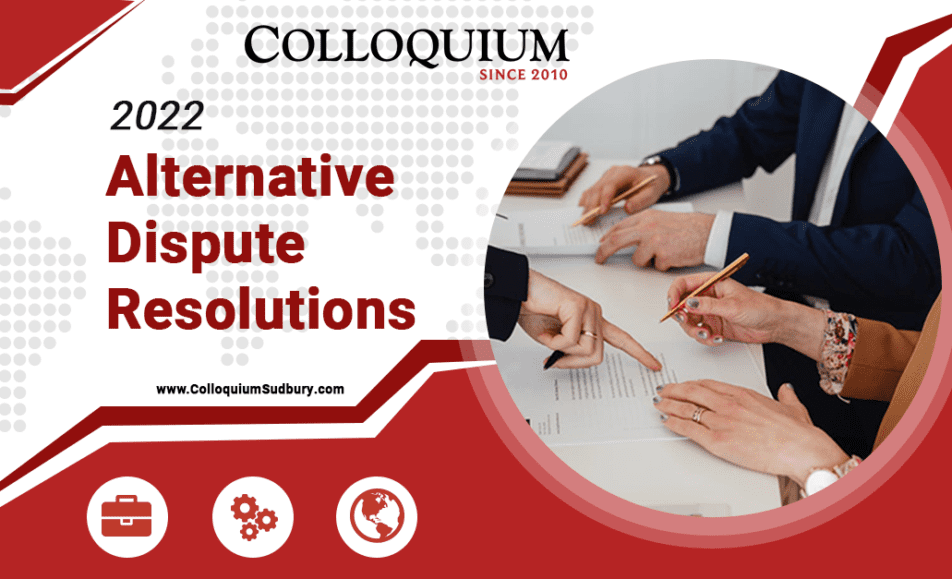