Anil Kapoor practices criminal law, appeal and trials, national security law and regulatory law primarily in professional discipline. He has been an adjunct Professor at Osgoode Hall Law School, lectured at the Law Society of Upper Canada, Federal Department of Justice, Ontario Court of Justice, Ontario Crown Attorneys’ Association, Criminal Lawyer’s Association, The Federation of Law Societies’ National Criminal Law Program, the National Judicial Institute, Oxford University, University College London (UK) and the Advocates Society. He has appeared at all levels of court including Supreme Court of Canada, provincial courts of appeal in Ontario, Québec, British Columbia, Alberta and Saskatchewan. In addition to his court-room work, Mr. Kapoor is routinely retained to advise on corporate compliance matters and to conduct internal investigations for various corporate clients and governments. In 2006 he was appointed Commission Counsel to the Commission of Inquiry into the Investigation of the Bombing of Air India Flight 182 (the Air India Public Inquiry). In 2008 the federal government appointed Mr. Kapoor to a roster of Special Advocates to conduct National Security litigation. In 2010 Mr. Kapoor was appointed to the Prime Ministers’ Advisory Council on National Security. Between 2011 and 2014 Mr. Kapoor served on the Board of Directors of the Advocates Society, a professional organization dedicated to promoting excellence in advocacy. Since 2014 he has been on the board of the Canadian Civil Liberties Association. He is a fellow of the American College of Trial Lawyers where he presently serves as the Chair of the American College’s Gale Cup Moot Committee. He is also a fellow of the International Academy of Trial Lawyers, the International Society of Barristers and the Litigation Counsel of America (Trial Lawyer Honorary Society). 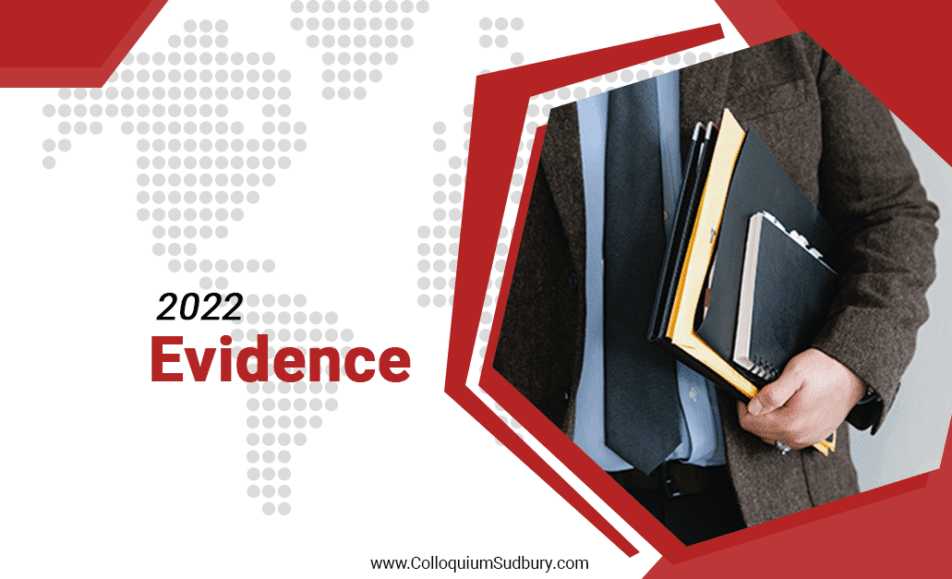